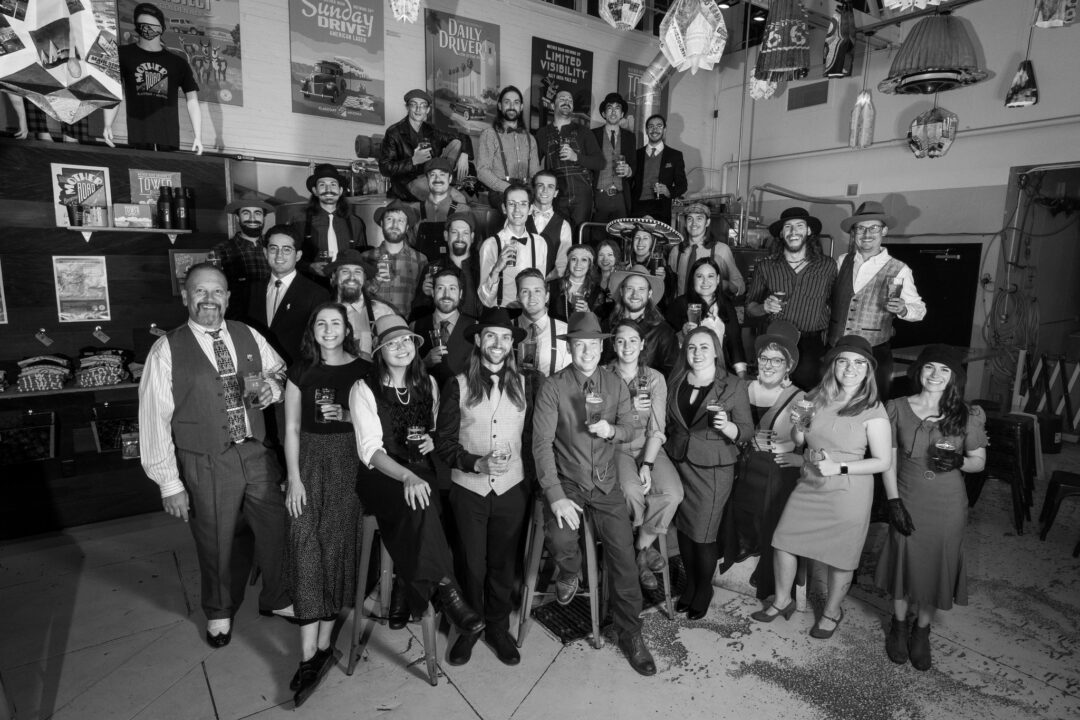 Mother Road Brewing Company is Arizona’s third-largest, independently owned craft regional brewery located along Route 66 in Flagstaff. Inspired by John Steinbeck’s name for Route 66 in The Grapes of Wrath, Mother Road’s tap room and flagship brewery are on its original alignment in the historic Milum Building built in the 1920s.

The mission of Mother Road Brewing Company is to build community one pint at a time. Guided by five core values — Radical Hospitality, Resourceful, Dauntless, Curiosity and Puckish — the crew continually brews distinguished beers and finds joy in the adventure. Mother Road promotes stewardship of natural resources by supporting on-the-ground wildlife conservation projects, donating millions of pounds of organic brewing material to local farms and advocating for a healthy environment.

Mother Road’s flagship beer, Tower Station IPA, is Arizona’s best-selling independent beer. Along with numerous media accolades and awards including a silver medal at the World Beer Championships, Tower Station is consistently atop beer aficionados’ best-of lists. A unique brewery C02 recapture system is among many environmental initiatives that have earned awards for environmental excellence.

It all began in the early 2000s when Founder / CEO Michael Marquess, on a road trip with his family, mused about how he could combine his passions for hospitality, motoring, Arizona and Route 66. An entrepreneur at heart, opening a brewery was a natural fit. Michael is an NAU graduate of their Hotel and Restaurant Management Program. And after numerous jobs in hospitality and home-brewing feats, the growing company he founded ensures that those who travel the Mother Road are still finding joy in the adventure.