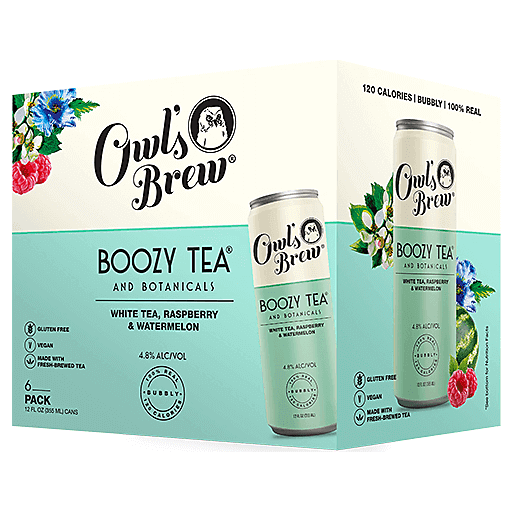 It all started with the benefits of tea.  Jennie’s dad was sick, and she was seeking the best, antioxidant-rich ingredients she could find.   Research led her to tea and botanicals. Jennie began blending and brewing her own tea blends.  In 2011 she founded Brew Lab, which specialized in creating dry tea programs for restaurants and concepts including Sweetgreen, Dig Inn, Momofuku, Soho House, and The Public Hotel.  She shortly after became a tea sommelier. At the time, Jennie and Maria were working together in marketing.  They began thinking about cocktails and RTDs  — and the fact that what was on offer simply wasn’t good enough.  Cocktails were super sugary with lots of juice or corn syrup.  RTD labels always read “made with natural flavors”.  What were those exactly?  Well….it turns out…natural flavors have nearly as many chemicals as artificial flavors.

Why not make cocktails from tea and botanicals?  Jennie and Maria started mixing up what they wanted in their own kitchen.  And they were hooked. They developed Owl’s Brew and started sampling at as many events as they could.  Jennie and Maria wanted to understand if other people wanted to drink the way they did  — with more good stuff, less sugar, more flavor, less juice, and 100% real ingredients.  It turned out people did. So that’s why the Owl’s Brew founders do what they do —  because for Jennie & Maria, drinking wise means celebrating that every day we all have the opportunity to give ourselves something good.

At Owl’s Brew, we believe in Enlightened Celebration.   To Drink Wise, Live Well, Celebrate. We work every day to carefully craft products with the best ingredients so that you can have the freedom to celebrate with good, clean ingredients (and maybe a spike or two).