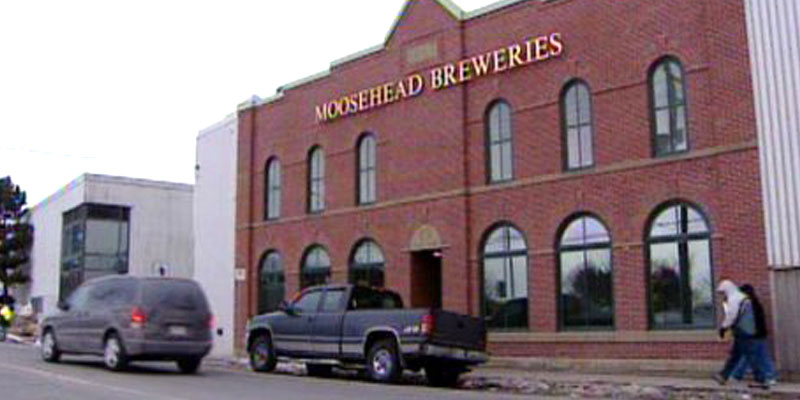 Moosehead Breweries Limited traces its roots to 1867 and is the only Canadian-owned major brewery. The Saint John, New Brunswick based company is owned and managed by New Brunswick’s Oland family, whose members represent the fifth and sixth generation to operate the business. Moosehead Breweries Limited sells its beer throughout Canada, the United States and in 17 other countries around the world.