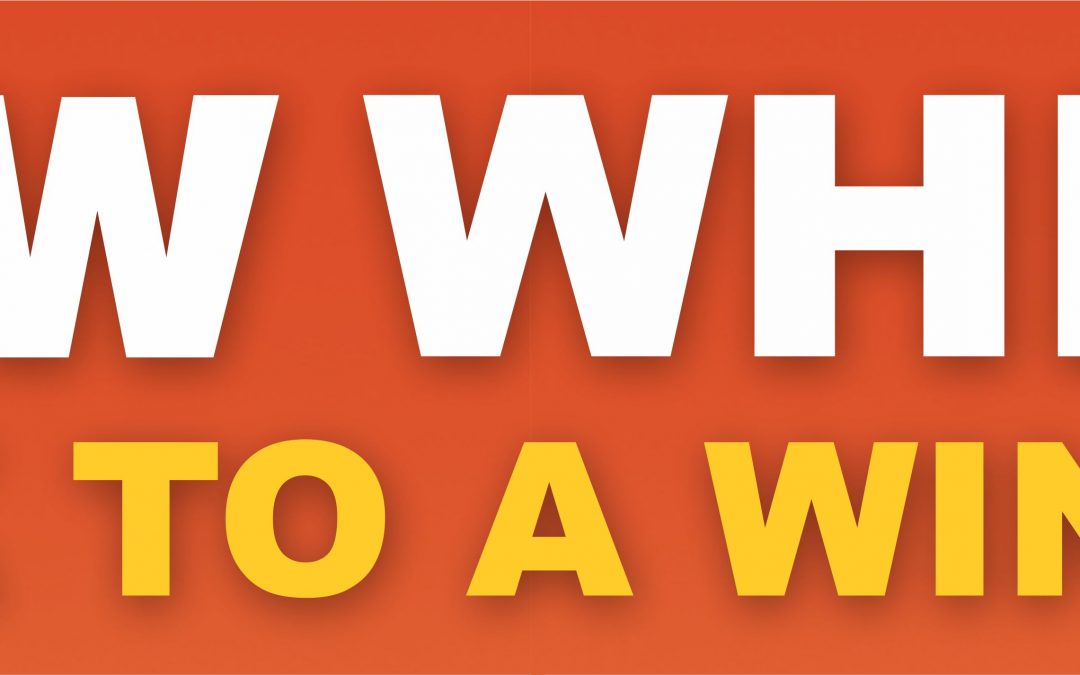 PHOENIX, Arizona – Local businesses, Four Peaks Brewing and Hensley Beverage Company have teamed up to host a series of pre-game parades before each of the Phoenix Suns home games during the 2021 NBA Playoffs.

The parade series, named fondly after one of Four Peaks’ popular brews, is called the Wow Wheat Walk to a Win. Beginning this Sunday, fans are invited to participate in the 0.25 mile walk from the Ainsworth in Downtown Phoenix, along Jefferson St. to the front gates of the Phoenix Suns Arena.

Chief Sales Officer of Hensley Beverage Company, Chad Marston, said “We really want to involve the community and contribute to the ‘Rally the Valley’ movement,” an Arizona-centric campaign aimed at motivating residents to collectively support our state’s sports teams, “so that we can all collectively show our support of the Phoenix Suns.”

“Although this parade is going to be a celebration, it’s more than fun & games: to us, it’s about establishing tradition and promoting a close-knit community in the Valley.”

Participants will enjoy the company of a professional drumline, receive exclusive Suns merchandise, and more during the march. Those interested in participating in the Wow Wheat Walk to a Win parade procession should be prepared to depart 1 hour prior to each game’s start time.

If you aren’t planning on going to the game, don’t feel like you should be excluded from the fun – any and all Suns fans are invited to view the game live from the Ainsworth following the parade.

For any questions regarding the Wow Wheat Walk to a Win Parade series, please contact Elsa Storts via email at estorts@hensley.com