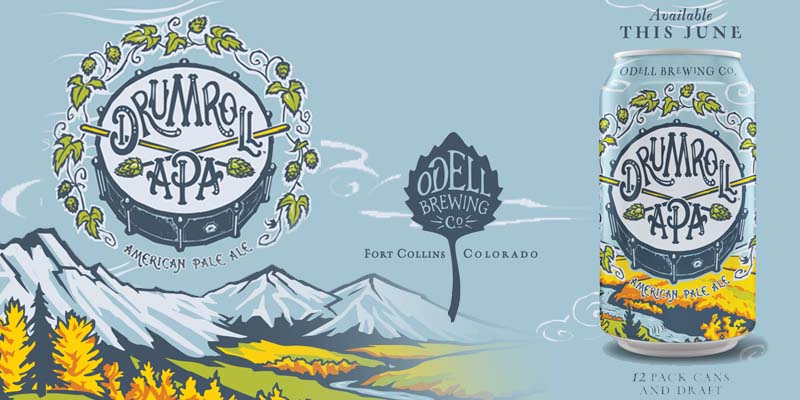 As the Drumroll APA slogan states, a drumroll fills you with anticipation, much like the notes in this American pale ale, drumming up a citrus- inspired rhythm for what’s to come.

“Drumroll is an unfiltered American Pale Ale,” says Brendan McGivney, our COO. “A bold, juicy, citrus-inspired and tropically hop forward APA that looks and tastes like pineapple, orange, mango, and grapefruit. The complex fruit character is the result of the careful combination of our favorite current crop year hops with no fruit or juice addition necessary.” Dubbed “the-go-to that goes with,” Drumroll was crafted as the perfect companion for getting out and enjoying whatever the day holds.

“Drumroll APA is our first year-round offering in over two years and also our first package to launch exclusively in cans,” says Eric Smith, CSMO. “The discovery phase of hop selection and the evolution with our pilot brews over the last year has been thrilling for our brewers and we are excited about the anticipation around the brewery for this new pale ale.” Drumroll American Pale Ale will be available in 12-pack 12oz cans and draft beginning this June throughout the brewery’s twelve state distribution footprint. Odell Brewing plans to celebrate the release with a kick-off tour in Old Town Fort Collins. 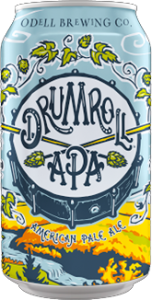