Hensley Beverage Company – Supporting all of our citizens 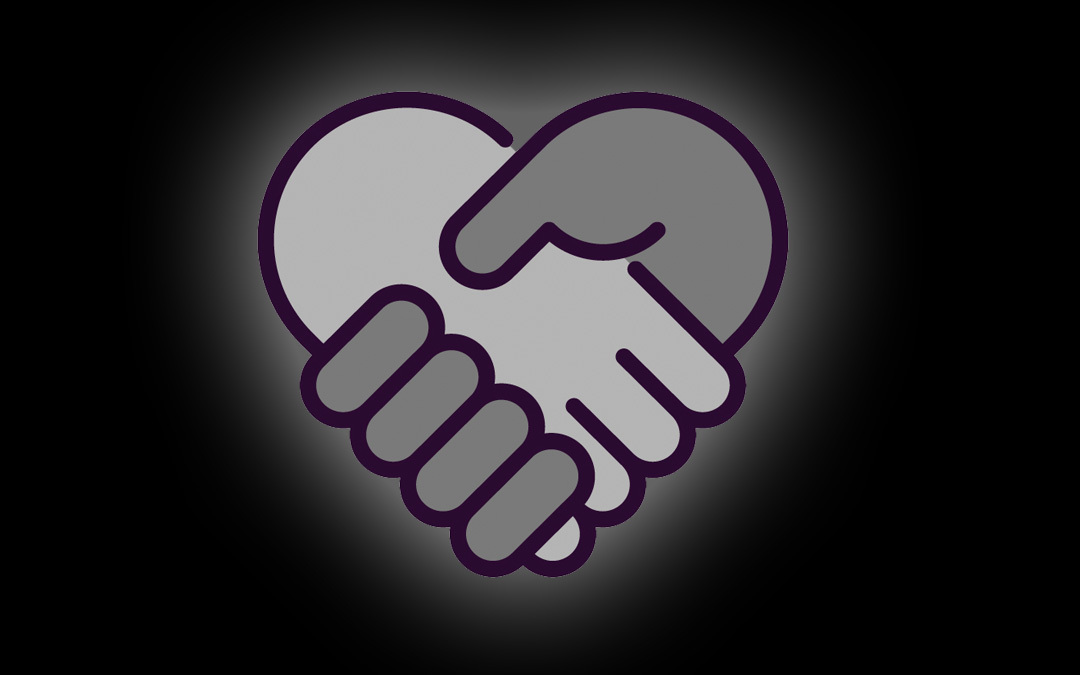 Hensley would like to take this opportunity to communicate clearly our position as it relates to the death of George Floyd, and the ensuing protests and rioting that is occurring as a result of that event and similar events that preceded it.

As a preface to our comments let us reiterate a bedrock value that is part of our Hensley culture; our company does not condone discrimination of any kind, be it based on race, gender, sexual orientation, age, or any other defining characteristic. Hensley is a company where individuals achieve success based on their ability and work ethic, and we will not tolerate any behavior of a discriminatory fashion within our organization.

The national outrage over the horrific treatment of Mr. Floyd and his resulting death is certainly understandable and justified. Our country has a long history of racial discrimination and unequal treatment under the law, and when that manifests itself in such a transparent manner, on film for everyone to bear witness, it creates a situation that simply becomes intolerable. People take their anger and frustration and channel it into a protest movement that demands change. This is the way America functions, it is how change is created, and we are in full support of our citizens’ rights in this respect.

When those protests transition into violence, when innocent people are hurt, businesses harmed or destroyed, and a country that is just beginning to emerge from the fallout of a pandemic is forced to retreat back into economic paralysis; then those who are seeking long-deserved societal change are set back in their efforts.

We believe that racial discrimination and oppression must end… period. Our country was founded on freedom for its people, all of us, regardless of race or ethnicity. We stand with all Americans who demand the same, and respectfully ask leaders throughout our country, at all levels, to enact policies ensuring the kind of systemic change that is needed to effect the true equality which will define us as a nation.