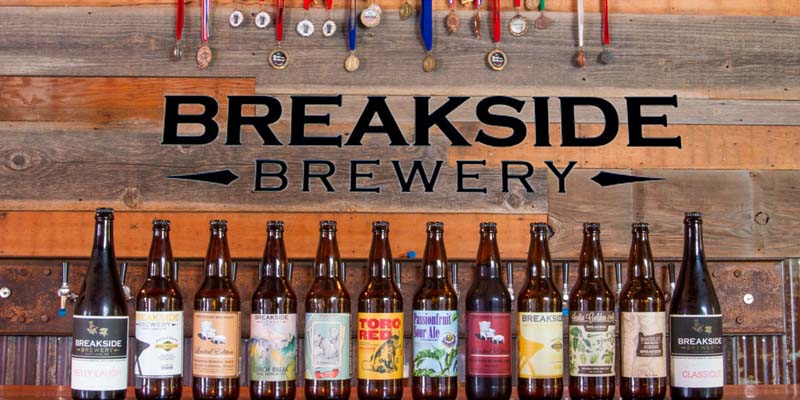 Hensley and Breakside will be hosting a series of state wide launch parties to kick off Breakside Brewing’s launch in Arizona beginning on October 12, 2016.

Breakside Brewery opened in 2010 in the Woodlawn neighborhood of Northeast Portland as a restaurant and pub brewery. The brewery gained attention early on for its innovative, experimental and diverse beers, while also winning a first medal at the Great American Beer Festival in 2011. In 2013, Breakside expanded operations to Milwaukie, OR with a 30 bbl production brewery filled with 30, 60 and 120 barrel tanks, barrel rooms for wild and non-wild/sour fermentations, and a 24-tap tasting room.

“Breakside Brewery represents the very best in innovative brewing,” said Scott Kirkpatrick, Director of Brand Management at Hensley Beverage Company. “Breakside produces some amazing award winning beers across multiple styles. As recently as this past spring, Breakside took home three medals at the World Beer Cup- almost unheard of for a single brewery. We are tremendously excited to be partners with Breakside in Arizona, and we feel that this addition to our portfolio allows us to offer some of the very best beers in the United States to our retailers.”

Breakside Brewery year round and select seasonal and specialty beers will be available from Hensley Beverage Company throughout Arizona beginning October 10, 2016, followed by a series of state wide events beginning on October 12, 2016. 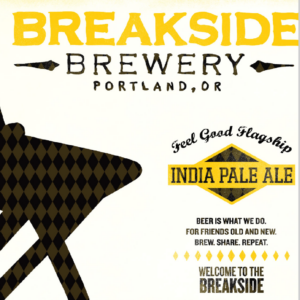 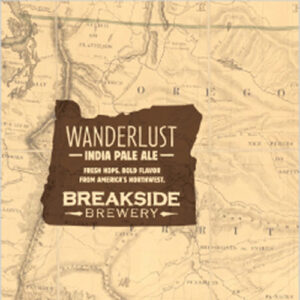 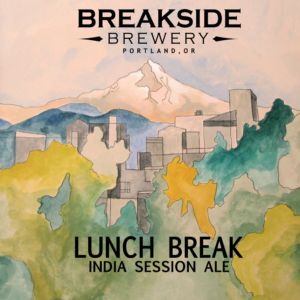 Our hop forward session beer, built for enjoying any time of day. you’ll find this brew to be full of juicy, classic hop flavor with just enough malt backbone to keep things in balance. we reserve some of our favorite hops–Simcoe, Cascade and Centennial–to use in this beer, which gives the aroma a heady mix of orange marmalade, grapefruit, and resin. 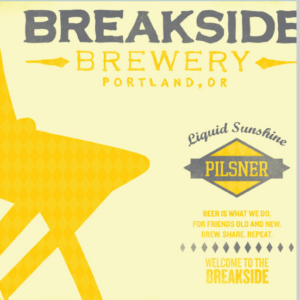 We always wanted to make a year-round German-style Pilsner. Both because it tastes great and it’s a favorite of ours. We import bagged German Pilsner malt and manually add 3,300 pounds to each batch because we believe that’s what it takes to make a great German pilsner. We source all Hallertau Hersbrucker hops, which we prize for their mix of floral and “Noble” notes. Then we wait. This beer is unfiltered, so we rely on natural lagering techniques (i.e. long times and cold temperatures) to get this beer as bright as sunshine.