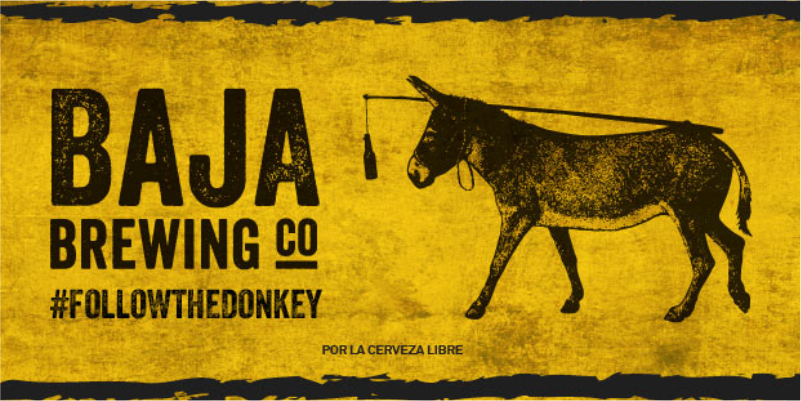 Since its inception in 2007, BBC has been pushing the boundaries of Mexican beer. The company’s mission from the start was to bring a craft brewing culture to Mexico similar to that in Colorado, where founder and brewmaster Jordan Gardenhire first began brewing beer while in college at the University of Colorado, Boulder.

With three brewpubs in Los Cabos, BBC features eight different beer styles, plus seasonal beers, focusing on all-natural and local ingredients. The brewery distributes throughout Southern Baja and Mexico and in 2013, entered the U.S. market with its flagship blonde ale, Cabotella (CAH-bo-TAY-uh), a play on words meaning “Cabo in a bottle.” In early 2016, BBC began importing its Mexican IPA, named Peyote Pale Ale in Mexico but called Por Favor in the U.S., and in 2018 began importing its Black Ale, Escorpion Negro. 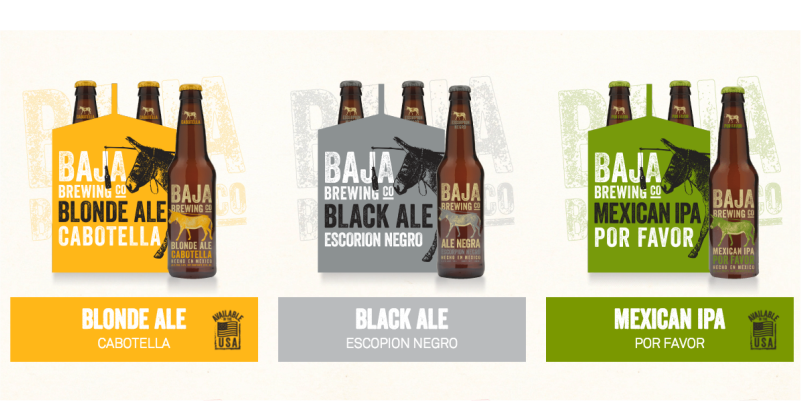 In the United States, BBC is currently distributed in California, Chicago and Utah. Arizona kicks off this next round of expansion, with Nevada and Texas to follow. The beer will be sold in both bottles, cans, kegs and canisters in restaurants, bars and retail outlets throughout Arizona.

“Arizona is a natural progression for us,” said Jordan Gardenhire, founder and brewmaster of Baja Brewing Company. “It’s exciting to continue our U.S. expansion and to partner with Hensley Beverage Company, a true leader in the industry.”

Baja Brewing Company has received national media attention through outlets such as USA Today, Travel + Leisure, and Delta Sky, and also was named the #1 ranked Mexican beer by Playboy.

BBC is a founding member of the organization called Acermex, The Mexican Craft Brewers Association. Acermex is considered a trailblazer for Mexican brewery regulations and licensing rights.  The goals of Acermex are to establish and define craft beer in Mexico, defend the category and update the tax laws surrounding it.

The official brand mascot of BBC is the beloved donkey which has been an icon for the brand and its signature hashtag #followthedonkey. The donkey symbolizes Baja Brewing Company’s adventurous spirit, in search of that perfect brew.