Seeking Leaders is Our PASSION

We give you the opportunity to succeed.
Open Positions
Back in 1955, a man named Jim Hensley had a dream to bring ice cold beer – an American tradition best enjoyed with family and friends – to thirsty Phoenicians. That year, Jim started his company with just 15 employees and, together, they distributed over 73,000 cases of Anheuser-Busch beer to folks in Phoenix.

Today – with a proprietary service fleet of more than 800 vehicles and the support of more than 1,100 employees – Hensley is one of the largest family-owned and operated beverage distributors in the nation. Headquartered in Tucson, Flagstaff, Prescott Valley, Chandler and Show Low, Hensley brings refreshment to people all across the state.

Hensley has earned a reputation in the communities that it serves as being a preferred employer that excels in training, motivating, and retaining its employees. We consider the employees of Hensley to be its most valuable resources, as reflected in both vision and mission statements. We firmly believe the employee – employer relationship is a partnership. This serves as a solid foundation for employees as they strive to become the best they can be, personally and professionally.

Other than the quality of our products, the most important thing we have is each other.
Jim Hensley 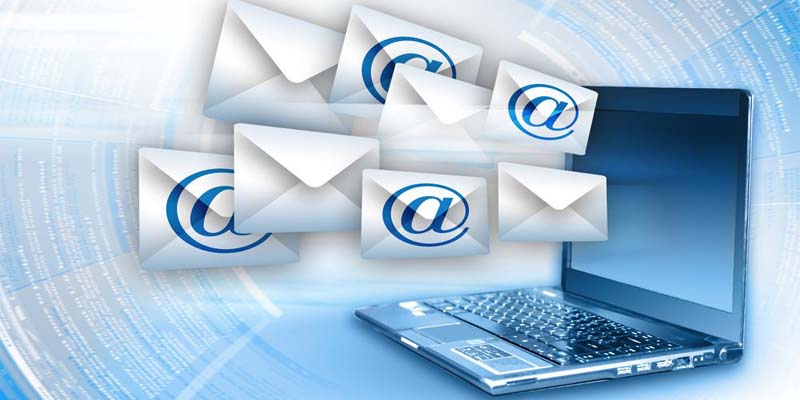 We are always standing by to help you with any questions you might have. Please feel free to contact our HR department directly and we will get back to you as soon as we can.
Email Now! 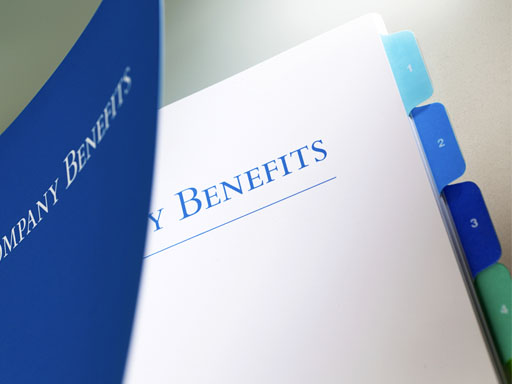 Hensley Beverage Company is an equal opportunity employer and selects the best matched individual for the job based on job-related qualifications – regardless of race, color, creed, sex, sexual orientation, national origin, age, handicap or other protected groups under state, federal or local opportunity laws. 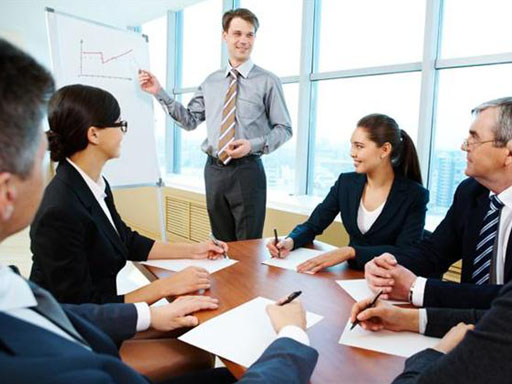 Hensley prides itself on the degree to which education is promoted and encouraged to employees. Examples include: New employee orientation; CDL training; OSHA Certification; on-going safety initiatives and web-based training with over 750 topics including selling skills, merchandising, safety awareness, personal development, Microsoft programs, customer service, diversity training and many more.

Training programs also include server training for our retail customers. The goal is to educate servers on the responsible service, sale, and consumption of alcohol to prevent intoxication, underage drinking, and drunk driving. 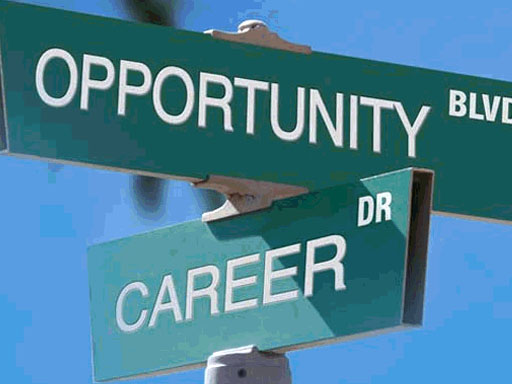 An Arizona owned company, Hensley Beverage Company firmly believes that our employees are our greatest asset. Since our founding in 1955, Hensley has been committed to the development and training of our employees, in order to provide each individual with the opportunity and resources for career advancement.

Our management team is comprised of several individuals that started their careers at Hensley at entry level, and through hard work, dedication, and commitment to our mission statement have been able to achieve career success in the beverage industry. 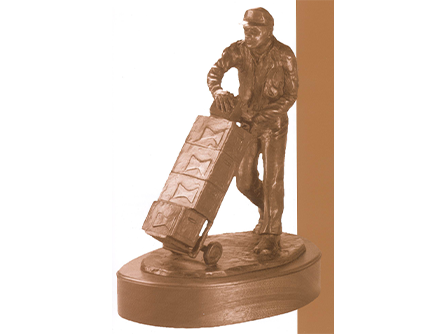 The Bud Man 20-year service award recognizes the proud pasts and career achievements of men and women who have dedicated 20 years to our company. The bronze sculpture of a young man delivering a stack of Budweiser beer was designed by sculptor Dora Perry, and commissioned by Jim Hensley in 1990 to recognize loyal employees who celebrate their 20th anniversary with our organization. Since the award was first commissioned, close to 200 employees have received the Bud Man Bronze and have been recognized for their commitment to Hensley.

Drop us a line if you have any questions. We will respond as soon as possible
Contact Us