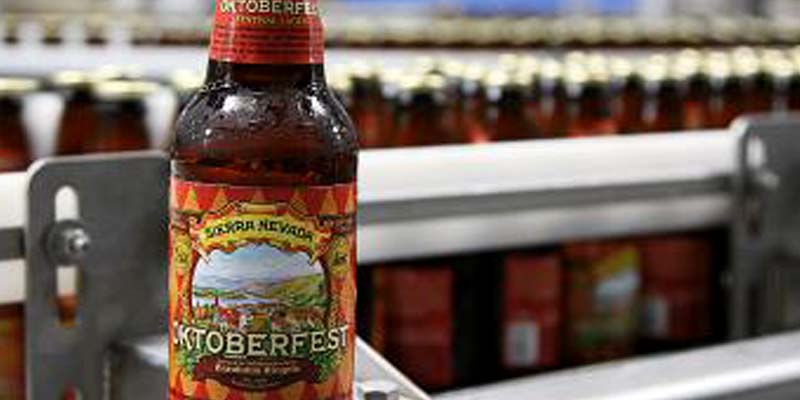 Sierra Nevada Oktoberfest is an impressive German-American collaboration on the classic festival beer. We are thrilled to be bringing it to the Arizona market in the next few weeks, rolling out early August 2015. mission of Sierra Nevada’s to explore the roots of Germany’s festival beers. Each year, their brewing team partners with one of a handful of incredible German brewers to create a traditional take on the most famous beer style in history.

At 6% ABV, 30 IBUs, deep golden in color, and rich with complex malt flavor from the use of traditional German Steffi barley; this year’s Sierra Nevada Oktoberfest is an epic collaboration with Germany’s 600-year-old Brauhaus Riegele of Augsburg. Together, they’ve created an authentic Oktoberfest beer that is true to the roots of the festival.

Join us this Friday at Papago Brewing Co. in southern Scottsdale from 4-7PM for a Sierra Nevada Oktoberfest draft kick off party!