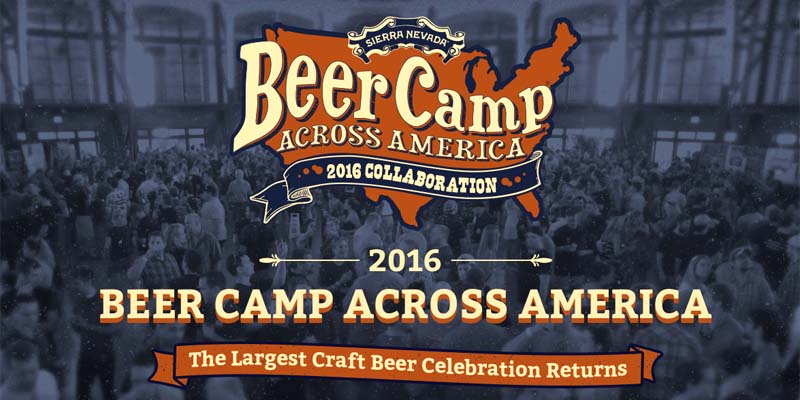 Chico, CA – Sierra Nevada Brewing Co. introduced its six Beer Camp Across America 2016 collaboration beers at retail and select draught locations nationwide today. The highly anticipated beers were developed by 31 collaborating breweries from across the country. Each unique beer was brewed by a regional team of five breweries and Sierra Nevada to represent the styles of the breweries and ingredients from their region.

“We created Beer Camp Across America to be a true national celebration of craft beer,” said Sierra Nevada Founder and President, Ken Grossman. “As part of that, we brought our fellow brewers and friends who share our passion, admiration and bold approach to pushing brewing boundaries along for the ride.”

The 2016 Beer Camp Across America collaboration will be sold as a 12-pack, containing two beers of each limited-edition style (SRP: $28.99–$29.99). Various beer styles will also be available on draught nationwide. 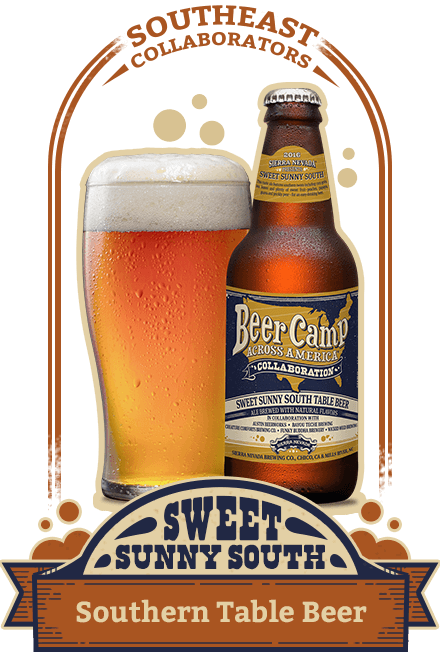 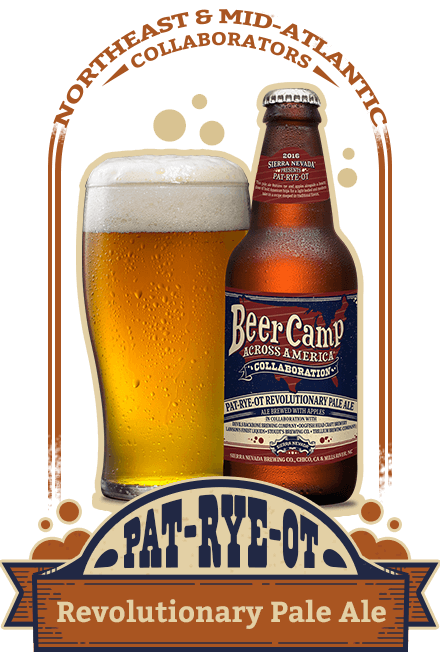 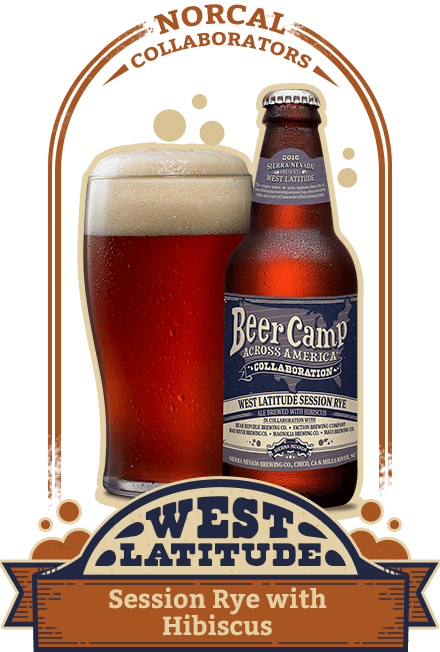 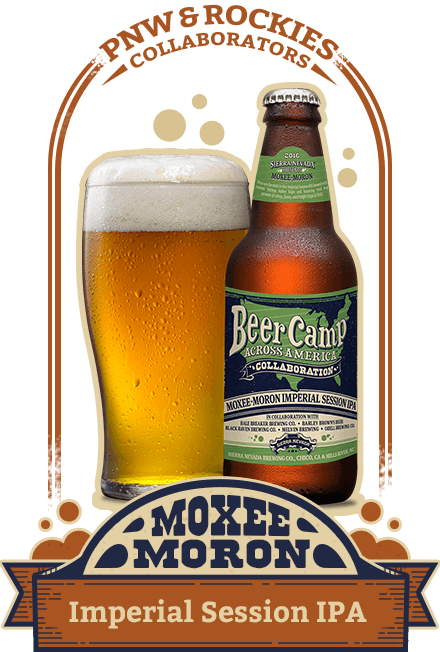 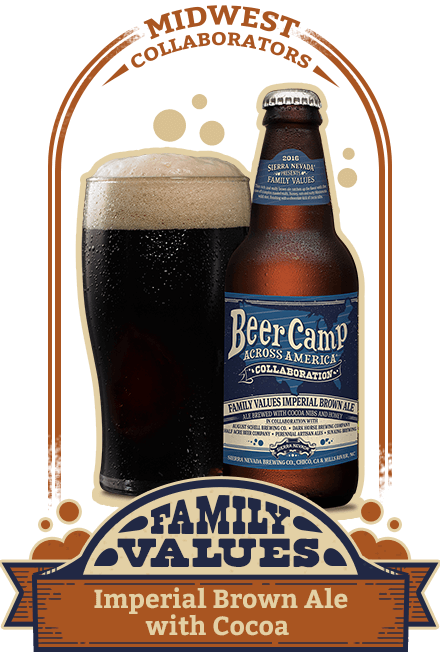 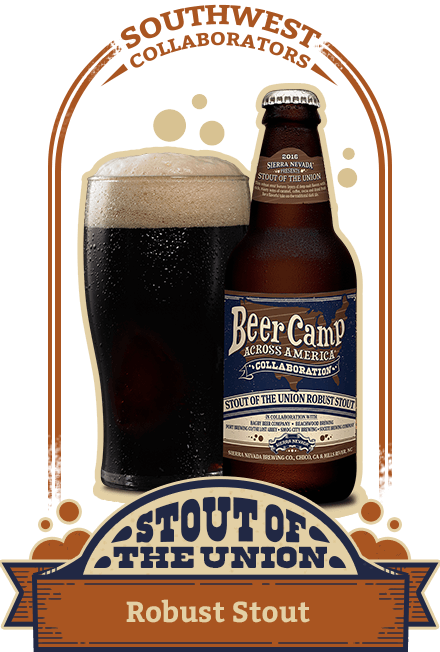 “Leveraging decades of experience, these celebrated beer pioneers tinkered with flavors, explored native and exotic ingredients and poured heart and soul into the process,” said Sierra Nevada Vice President, Brian Grossman. “Camaraderie resulted in truly exceptional brews. We’re all looking forward to sharing these beers with our fans and celebrating these collaborations at festivals across the country this summer.”

Sierra Nevada will take the beers on the road this June via a six-city tasting festival tour hitting Tampa, Fla.; Seattle, Wash.; Milwaukee, Wis.; San Francisco, Calif.; Boston, Mass.; and Los Angeles, Calif. Every craft brewer in the nation is invited to pour at the festivals, with the lineup already including more than 500 different breweries from across the country. Proceeds will be donated to local brewers’ guilds and other nonprofits to encourage continued hops research and help ensure a supportive future for craft brewers across the nation.

About Beer Camp Across America:

Presented by Sierra Nevada Brewing Co., Beer Camp Across America is a celebration of America’s craft beer revolution. The project embodies the unique spirit that exists in the craft beer industry and the belief that a rising tide lifts all boats. As such, every craft brewery in the country is invited to participate in the festivals.

Founded in 1980, Sierra Nevada Brewing Co. is one of America’s premier craft breweries, highly regarded for using only the finest quality ingredients. The pioneering spirit that launched Sierra Nevada now spans both coasts with breweries in Chico, California and Mills River, North Carolina. Sierra Nevada has set the standard for craft brewers worldwide with innovations in the brewhouse as well as advances in sustainability. It is famous for its extensive line of beers including Pale Ale, Torpedo, Hop Hunter IPA, Nooner Pilsner, Otra Vez, Kellerweis, Porter, Stout and a host of seasonal, specialty and limited release beers.