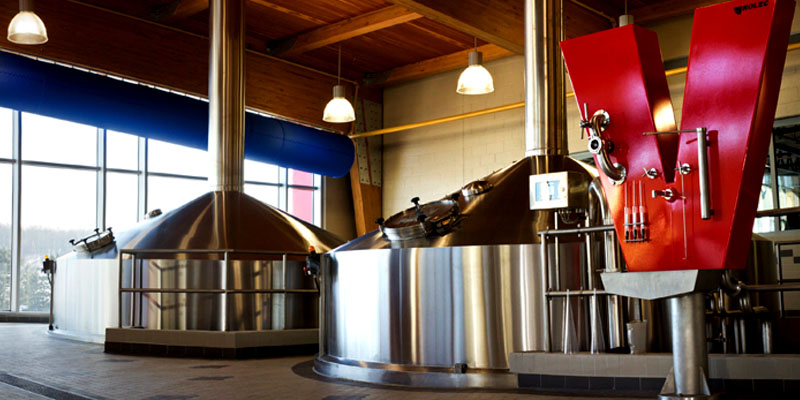 Tempe Festival of The Arts