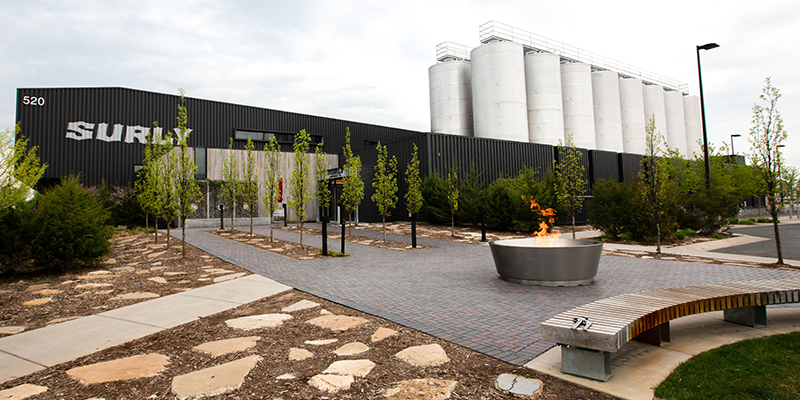 From their 2004 start in a converted abrasives factory in Brooklyn Center, Minnesota, Surly has grown into one of the premier destination breweries in the country. Along the way, they have earned countless medals from the Great American Beer Festival and the honor of being awarded the Best Brewery in America.

You do enough settling in life. Don’t settle. Get Surly.

If you would like to learn more, please visit: Surly Brewing Co.