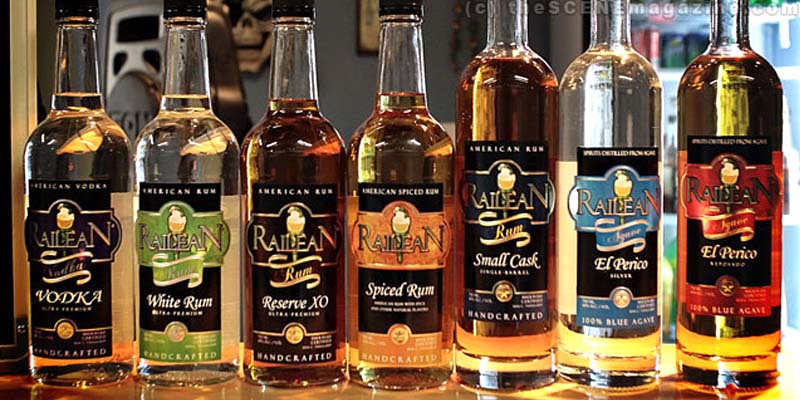 Americans now have a choice! In a market dominated by mass-produced, imported rum, RAILEAN is the first women-owned distillery to produce American Rum™ certified as “Made in USA”. This Houston/Galveston distillery handcrafts each batch of the rustic, piratey drinks using unsulfured, Grade-A sugarcane molasses from the Gulf Coast. Crafted with quality over quantity in mind, the smooth, clean spirit is enhanced by aging in new, double-charred American oak barrels to extract maximum color, aroma and flavor.

The RAILEAN Distillery is located in a sleepy little town along the shores of Galveston Bay in San Leon, Texas. Affectionately referred to as a “small drinking community with a large fishing problem” in reference to the numerous dive bars dotting the Galveston Bay landscape, this small city once served as a stronghold for the infamous pirate Jean Lafitte. The area is also home to a thriving population of wild parrots called Monk Parakeets, which is the official RAILEAN mascot.