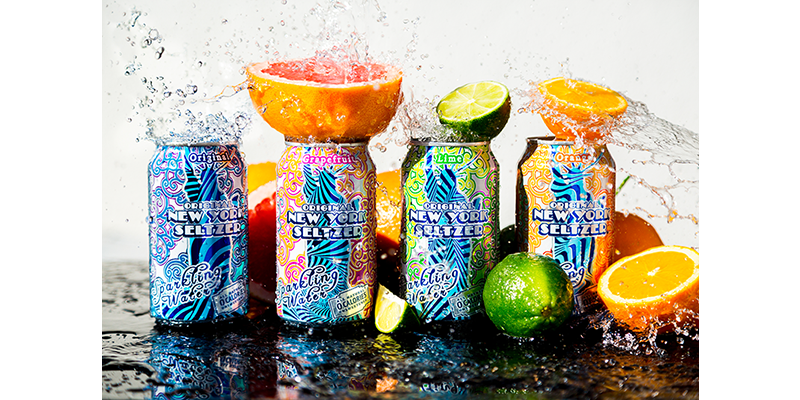 Original New York Seltzer took the soda industry by storm in the 1980’s holding its own against the 2 largest soda companies in the world. The groundbreaking brand offered preservative-free formulas which were free of artificial colors in an era when such a practice was largely unheralded.

Original New York Seltzer Craft Sodas are now available at more than 30,000 locations nationwide with its crisp, clear flavors in their signature 10oz rounded bottles just like you remember. ONYS has expanded their selection to now include a line of 100% natural, unsweetened Sparkling Waters containing 0 calories and 0 sodium. Available in 12oz cans, ONYS Sparkling comes in a variety of flavors including Grapefruit, Lime, Original, Orange, Watermelon, Lemon, Coconut, and 6 Berry.

If you’re looking for a crisp and refreshing beverage, the choice is clear.