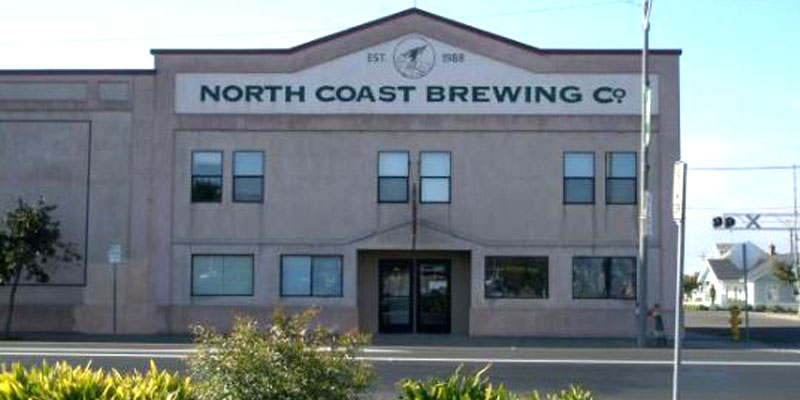 A pioneer in the craft beer movement, opened in 1988 as a local brewpub in the historic town of Fort Bragg, located on California’s Mendocino Coast.

Under the leadership of brew master Mark Ruedrich, the brewery has developed a strong reputation for quality having won more than 70 awards in national and international competitions. In 2012, North Coast was the 42nd largest craft beer producer in the United States based on volume.

In addition to Red Seal Ale, Old Rasputin Russian Imperial Stout, Scrimshaw Pilsner, and other fine North Coast brands, the brewery has resurrected the old Acme label with a heritage dating back to the San Francisco of the 1860’s.

For more information on year round and seasonal beers, click here.