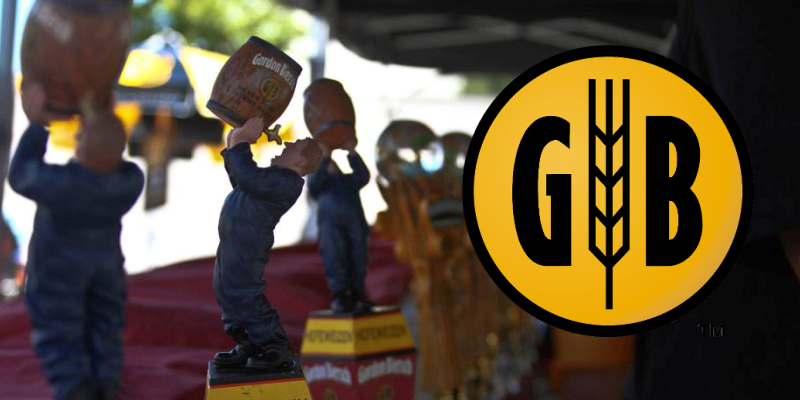 A match made in beer heaven:  Come back with us for a moment to 1987. Dan Gordon is one of the most sought-after brewers in the country while Dean Biersch, an experienced restaurateur and beer lover, is searching for a partner to help open a brewery restaurant. A mutual friend arranges a meeting, so they sit down, start talking beer, and the rest is history.

The Modified American Dream:  From the get-go, Dan and Dean had a clear vision of what they wanted: a monument to beer, where people could come drink freshly-brewed beer and have a great meal simultaneously. Only authentic, German-style beers would be served, and in the tradition of the ones Dan brewed while attending The Technical University of Munich, or the most renowned brewing school in the world. Beer would be brewed according to Reinheitsgebot (the age-old German Purity Law of beer) with only the finest ingredients: Hallertauer hops, two-row malted barley, and a special yeast strain imported directly from Germany.