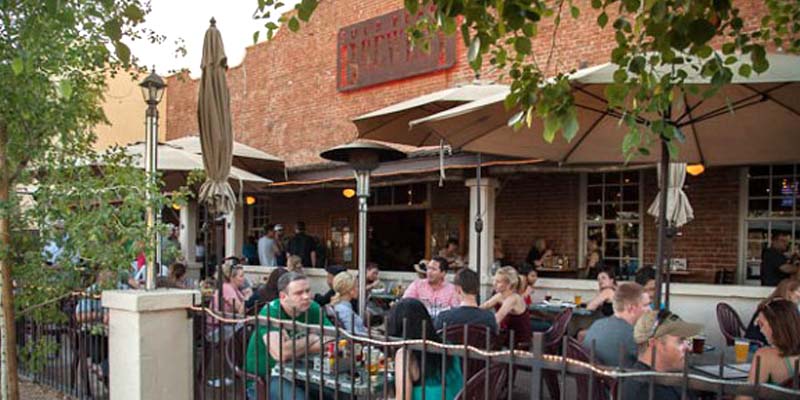 Founded in 1996, Tempe, Arizona based Four Peaks Brewing Company has become the premier brewery in the state of Arizona. With three restaurant and brewery location in the Phoenix area, Four Peaks Brewing Company has been named among the 100 Best Things About Arizona by the Arizona Republic and was recently voted as having the Best Beer by the Phoenix New Times in 2012.

Since its founding in 1996, Four Peaks has grown to become the largest supplier of craft beer within the state of Arizona, and is a top 50 craft brewery nationally. Four Peaks has earned an excellent reputation for quality and taste within the craft beer community, and continues to craft exceptional beer while maintaining its neighborhood and local roots.