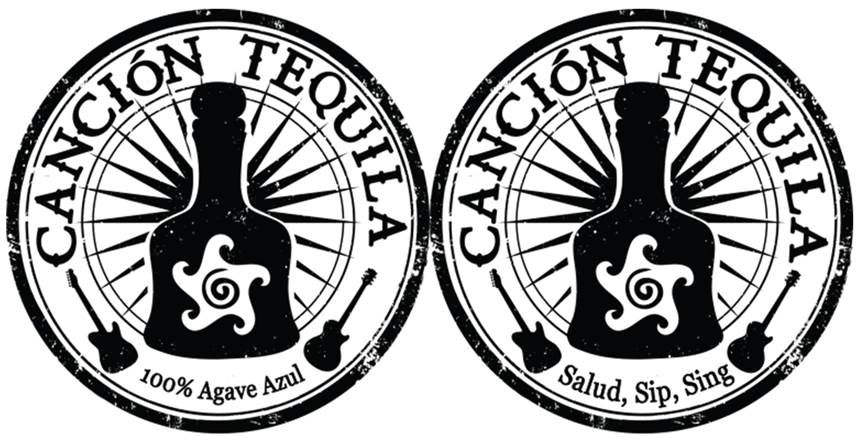 Roger Clyne is a third-generation Arizonan who was born in Tucson, as well as the frontman of hometown heroes Roger Clyne & The Peacemakers (formerly The Refreshments).  Canción Tequila was created out of his love for the desert Southwest and all facets of its culture and heritage.  Meaning “song” in Spanish, it is popular in both Arizona and Colorado where the band’s members call home. Double-distilled and then filtered three times for supreme smoothness, this sipping tequila is winning over the palates of tequila aficionados!

The Blanco comes in a Bartender-Friendly bottle and is never oaked, preserving its pure Agave notes. The Reposado rests for nine months in Kentucky bourbon barrels of American White Oak, leaving buttery, oaky tones. The Añejo ages for 18 months in those same White Oak Bourbon barrels and finishes with smokey Bourbon hues.  Our Extra Añejo is available for the first time to the public at retail and has been aged over three years that presents lovely dry butterscotch notes.  There are no fillers, colors or flavors added to these ultra-premium tequilas.

The distillery takes the extra step in filtering leftover liquids from the distillation process into drinkable water and compostable solids.  Solar panels on the rooftop of the distillery generate more than 40% of the power to make the tequila.

Roger Clyne & The Peacemakers put on an annual 4 day music festival every June called, Circus Mexicus.  Their tequila is a mainstay for festival goers and local restaurants in Puerto Peñasco, MX (Rocky Point, MX in English).

Canción Tequila is a true compliment to the Peacemakers’ songs about love, landscapes and life in the Southwest.  ¡Salud!