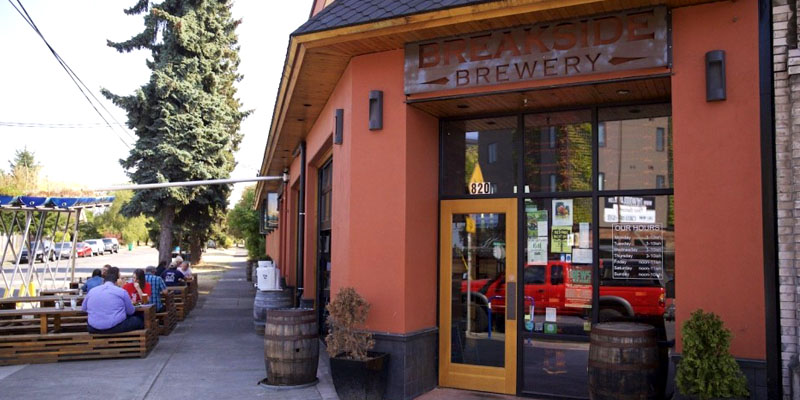 Breakside Brewery opened in 2010 in the Woodlawn neighborhood of Northeast Portland as a restaurant and pub brewery The brewery gained attention early on for its innovative, experimental and diverse beers, while also winning a first medal at the Great American Beer Festival in 2011. In 2013, Breakside expanded operations to Milwaukie, OR with a 30 bbl production brewery filled with 30, 60 and 120 barrel tanks, barrel rooms for wild and non-wild/sour fermentations, and a 24-tap tasting room.

In 2016, Breakside plans to open a new brewpub in Northwest Portland’s Slabtown neighborhood.