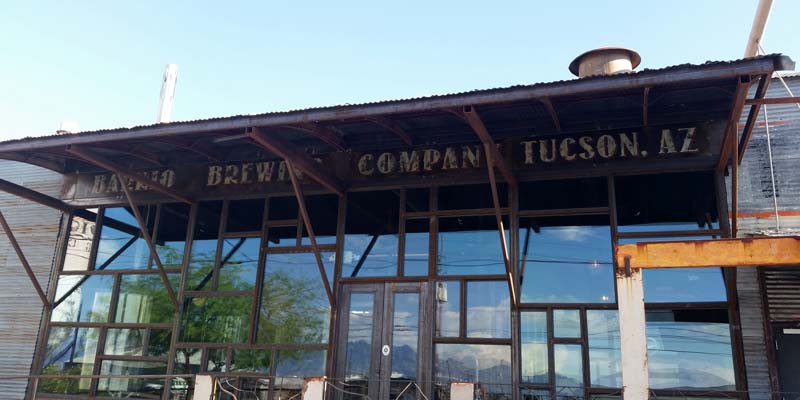 In 1991 native Arizonans Dennis and Tauna Arnold opened up Tucson’s first full mash brewery named Gentle Bens Brewing company.  Fifteen years later they ran out of room to expand so they made the decision to open up their second brewery and offer their beers to other local bars and restaurants.

Barrio Brewing Company continues to brew to meet the demands for their award winning beers and now is the third largest independent brewery in the state.

Twenty-seven years and still growing and constantly innovating to meet the ever changing desires of Arizona beer drinkers, Barrio is Arizona’s neighborhood brewery.