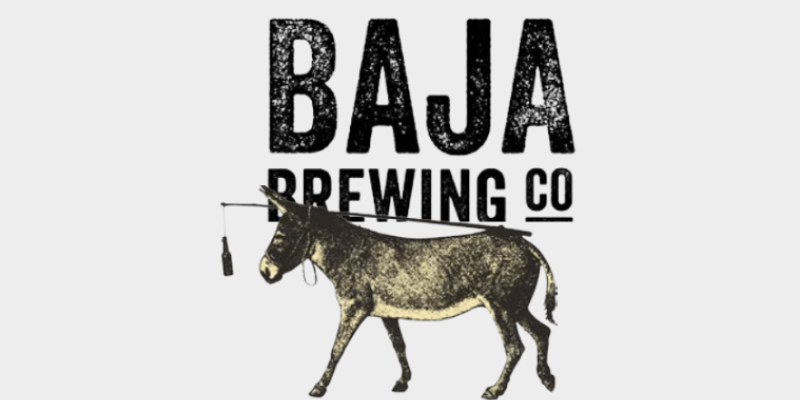 As the first brewery in the Mexican state of Baja California Sur, Baja Brewing Co.is a brand that stands out — on shelves, on-premise, online, and in your hand. Our historic and bold look taps into the authentic visual language of Baja creating a unified style that allows us to share the spirit of Cabo on both sides of the border. In late 2012, Baja Brewing Co. entered into the U.S. market with its flagship Mexican ale, Cabotella, and in 2016, began importing its Mexican IPA, Por Favor. Baja Brewing Co. is currently expanding its growth in the U.S. market by importing additional styles over the next few years.

It all began in 2004 when Colorado native Jordan Gardenhire moved to Cabo San Lucas to learn to surf and speak Spanish. Missing access to the craft beer scene, Jordan decided to bring that Colorado brewing culture to Mexico, uniting it with the relaxed spirit of Cabo. In 2007, Jordan founded Baja Brewing Co, the original craft brewery in the Mexican state of Baja California Sur. Educating the population on craft beers, rather than the lagers typically found in the region, took time, but Jordan’s hard work and determination paid off. Today, in part to Jordan’s efforts, Baja is a burgeoning craft beer scene with nearly50 breweries and numerous beer festivals throughout the region.