Meet the Man Behind the Barrels 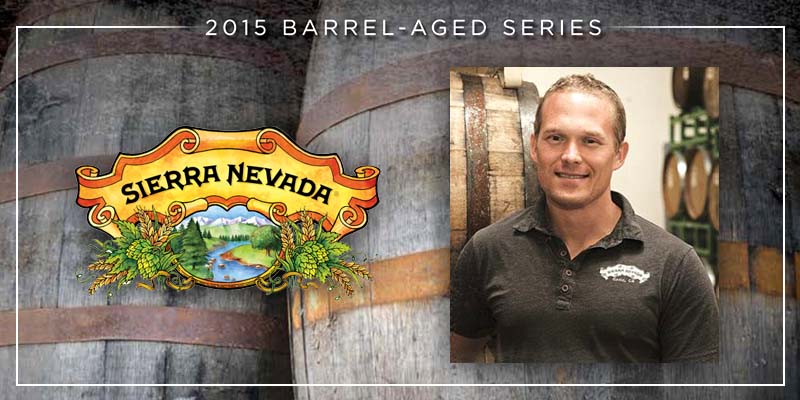 In celebration of the 2015 Sierra Nevada Barrel Series, Hensley Beverage Company and Sierra Nevada Brewing Company are providing the Arizona craft beer community an opportunity to go ‘behind the barrels’ with Sierra Nevada barrelmaster and brewer James Conery. Brewer James Conery has been with Sierra Nevada for almost five years, spending most of that time as the Assistant Brewmaster in charge of Cellar/ Fermentation Operations, as well as the oversight of the barrel beer program. James has a degree in microbiology from CSU Chico, and a Master’s of Science Degree in brewing and distilling sciences from Heriot Watt University in Edinburgh, Scotland. Prior to Sierra Nevada, James worked for Anheuser-Busch for four and a half years at the AB brewery in Van Nuys, California.

Join Sierra Nevada and the brand new Pedal Haus Brewery for an Oktoberfest celebration! Don’t miss out on stein holding contests, bratwurst eating contests, and a chance to hoist your pint with none other than Sierra Nevada assistant brewmaster and THE head of the barrel beer program, James Conery!

-Crabcake Benedict with a Pale hollandaise