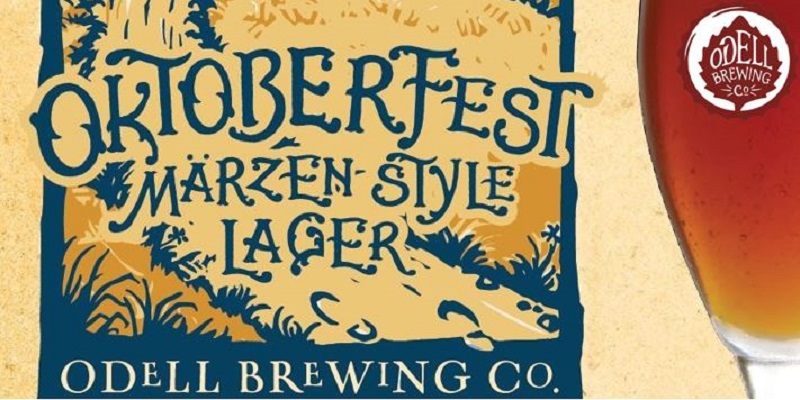 It may be hard to imagine amongst these hot Arizona summer days, but Autumn is coming and Odell Brewing Co. has something special in store. Please join us in welcoming Odell Oktoberfest, as it hits our warehouse this week!

The Odell team believes there’s plenty to celebrate when fall arrives in Colorado, and we feel the same about our Arizona desert. The warm days grow shorter, the cool shadows grow longer, and back in Colorado the Odell Brewmasters are inspired by the aspens putting on their golden, grand finale. Brewed with biscuity sweet Munich malts and spicy, herbal noble hops, Odell Oktoberfest is a reminder to stop and enjoy the show.

Odell’s Oktoberfest was lagered for over eight weeks. The brew boasts a golden copper color and white head. Hints of graham cracker blend with a subtle hop spiciness and just a touch of yeast esters in the aroma. The full and flavorful malt backbone is balanced by a crisp finish. At 6.1% ABV, Odell Oktoberfest will be available in six packs and on draft. 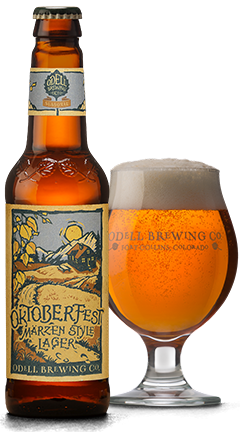 Stay tuned for more on Odell’s newest seasonal including release parties and festive Fall events by following us on social media and checking back at our event calendar on Hensley.com. Cheers!

About Odell Brewing – Founded in 1989, Odell Brewing was started by Doug Odell, his wife Wynne, and his sister Corkie. Today, the culture of family and collaboration still thrives fostering a brewery full of beer-centric people. It is this passion for beer that inspires Odell Brewing to create quality, hand-crafted, innovative brews. As a regional craft brewery, Odell Brewing is committed to serving the communities in which it distributes by minimizing its environmental impact, sourcing local raw materials, and through its charitable giving program known as Odell Outreach. Odell Brewing is employee owned and was named a “Best Company to Work For” in 2013 by ColoradoBiz Magazine and is an award winning brewery, nationally and internationally: 2014 World Beer Cup® – gold for Runoff, 2013 Great American Beer Festival® – gold medal for 5 Barrel Pale Ale, 2012 Brewers Association Recognition Award, 2011 Great American Beer Festival® – gold medal for Friek, 2008 World Beer Cup® – gold for IPA. 2007 Great American Beer Festival® – gold medal for IPA.