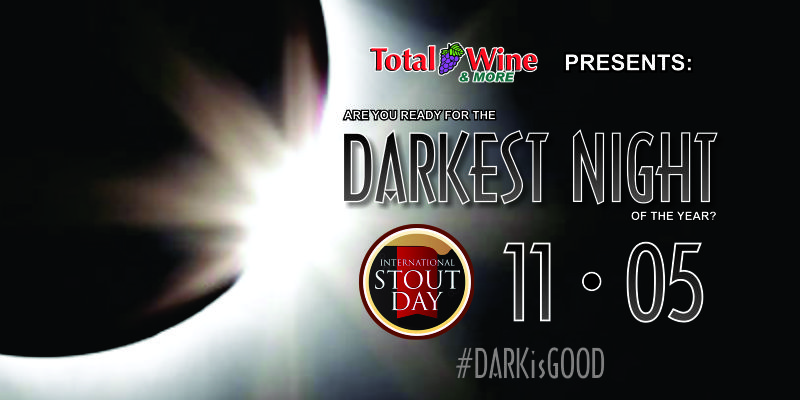 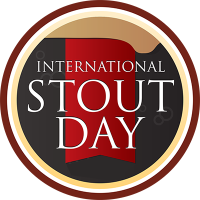 Come celebrate International Stout Day with Total Wine & More and Hensley Beverage Company on November 5, 2015.  We have dug deep into our cellar and grab some really fun and exciting beers that we will be releasing on International Stout Day. Most of these beers are rare and hard to find, so clear your calendar and get down to Total Wine & More on Thursday November 5.

Below is a list of some of these amazing stouts we are releasing. Please check with your local Total Wine & More for availability and limitations.

Before going into the history and description of Stouts, one must first give props to its predecessor, the Porter.

Porters, a dark ale favored among London’s working classes, was first developed in the early 1700s. Street and river porters provided an eager market for this new, energizing beer. The word “stout”, after the fourteenth century, had taken on as one of its meanings “strong”, and was used as such to describe strong beers, such as the Porter. “Stout” as in stout porter, was the strong, dark brew London’s brewers developed and the dark beer that gave us what we think of today as the typical stout style.

The first stouts were produced in the 1730s. The Russian Imperial Stout was inspired by brewers back in the 1800’s to win over the Russian Czar. “Imperial porter” came before “imperial stout” and the earliest noted use of “Imperial” to describe a beer comes from the Caledonian Mercury of February 1821, when a coffeehouse in Edinburgh was advertising “Edinburgh Ales, London Double Brown Stout and Imperial Porter, well worth the attention of Families”.

Originally, stout meant “proud” or “brave”, but morphed into the connotation of “strong” after the 14th century. Why on earth should this brave and strong beer style not have its own day of celebration?