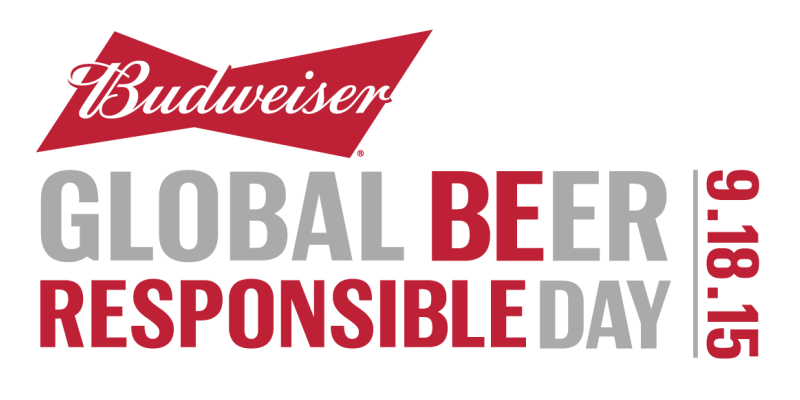 PHOENIX, ARIZONA  (Sept. 18, 2015) – On September 18, 2015, on Global Be(er) Responsible Day, employees of Hensley Beverage Company, the local Budweiser distributor, are taking the pledge to share Budweiser’s alcohol responsibility message: Make a Plan to Make it Home with consumers reminding them the importance of planning ahead for a safe ride home. More than 3,000 Anheuser-Busch employees across the United States are joining local wholesalers to encourage the use of designated drivers on Global Be(er) Responsible Day, a day observed by Anheuser-Busch InBev employees across the globe and dedicated to the promotion of responsible drinking.

“For years, we at Hensley Beverage Company have supported the idea of planning ahead for a safe ride home and this Budweiser campaign helps that message resonate not only with our employees, but consumers as well,” said Doug Yonko, VP of Communications at Hensley Beverage Company. “While our efforts to encourage responsible drinking take place all year long here in Phoenix, one day each year we participate in this special, global effort with Anheuser-Busch and its sister companies around the world to raise awareness for alcohol responsibility.”

Hensley and Anheuser-Busch are also proud partners with Good Sport, a program that is geared toward sports venues with a message to be a “Good Sport” and drink responsibly by designating a driver. Through the use of site-specific messages on Good Sport banners, public service announcements and implementation of the overall program, including give-away merchandise, Hensley and the participating arena concessionaires successfully convey the importance of alcohol responsibility. Some of these venues include University of Phoenix Stadium, Peoria Sports Complex and other spring training facilities, etc.

The Arizona Cardinals, Bud Light and TEAM Coalition partner to promote responsible drinking at University of Phoenix Stadium in Glendale, AZ encouraging fans to become designated drivers. Each year, nearly 10,000 fans over 21 years of age, pledge not to drink alcohol at the game, and promise to provide safe transportation from the game for their group.

Anheuser-Busch and its employees build on a legacy of corporate social responsibility by focusing on three key areas: promoting alcohol responsibility, preserving and protecting the environment and supporting local communities. In the past three decades, Anheuser-Busch and its wholesalers have committed more than $1 billion in national advertising campaigns and community-based programs to encourage responsible drinking and prevent underage drinking and drunk driving. Anheuser-Busch reduced total water use at its breweries 32 percent over the last 5 years and by 45.5 percent over the last 10 years. The company has been a leading aluminum recycler for more than 30 years. Since 1997, Anheuser-Busch and its Foundation have invested in local communities through donations of more than $530 million to charitable organizations. The company also has provided more than 72 million cans of emergency drinking water to people impacted by natural and other disasters since 1988. Based in St. Louis, Anheuser-Busch, the leading American brewer, is a wholly-owned subsidiary of Anheuser-Busch InBev, the leading global brewer. For more information, visit www.anheuser-busch.com.