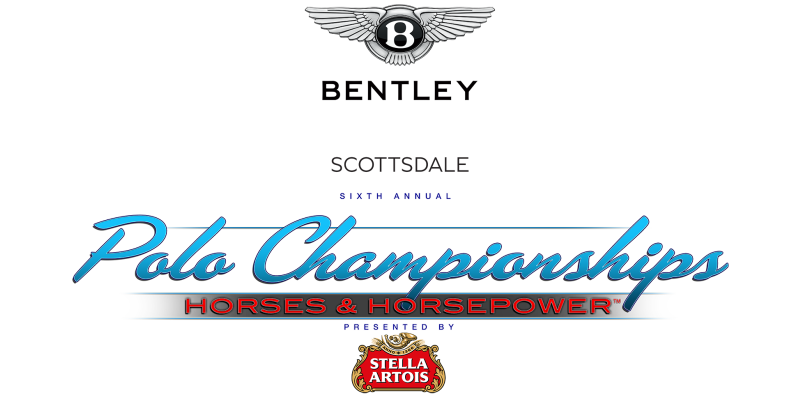 Join Us for the World’s Greatest Polo Party!

Horses & Horsepower: Hope You Will Be There!

Just go to www.thepoloparty.com and enter code (STELLA) to receive your discount!
Offers expire at midnight on October 21st.

The “World’s Greatest Polo Party”, the Bentley Scottsdale Polo Championships: Horses & Horsepower, is back at WestWorld of Scottsdale on November 5th. Ranked as Arizona’s top annual event by Arizona Foothills Magazine, The Polo Party and its many lifestyle events attract the biggest crowds in American polo! 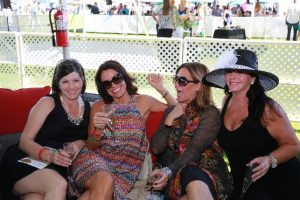 Now in its sixth year, The Polo Party has grown into an action-packed day that’s full of surprises, no matter if it’s your first or sixth time! Learn more, including tent, ticket and table options at www.ThePoloParty.com!

What’s happening this year at the 2016 Bentley Scottsdale Polo Championships? 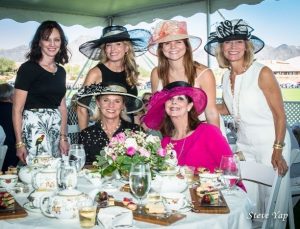 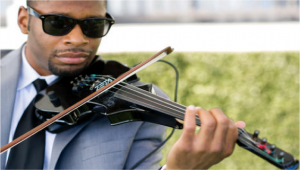 Check it all out at www.ThePoloParty.com!

We’ll see you on November 5th!