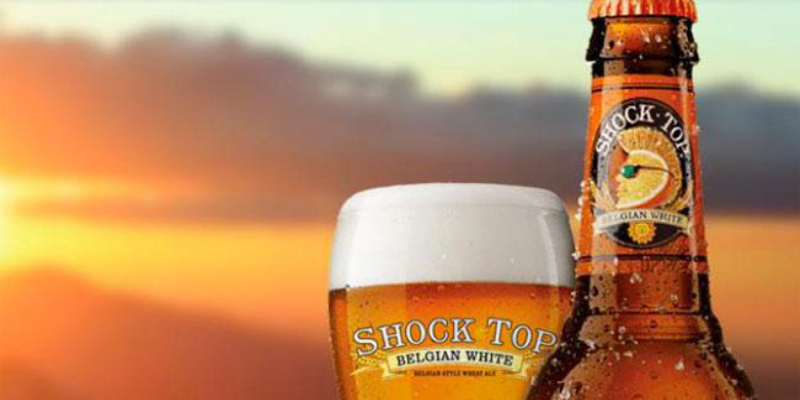 Anheuser-Busch is scheduled to have three full minutes of advertising in this year’s game, including the A1 spot immediately following kickoff.

“People have come to expect groundbreaking creative from our brands during the Super Bowl, and this year is no exception,” said Jorn Socquet, vice president, U.S. marketing at Anheuser-Busch. “A powerful Super Bowl ad can set the tone for a brand’s performance throughout the following year and beyond, and we’ve made significant investments to ensure that this year’s spots will connect with fans in new and unexpected ways.”

Several of Anheuser-Busch’s commercials and campaigns will be pre-released prior to the CBS broadcast on Feb. 7. Fans should check each brand’s social media channels leading up to the game for details.

For more on Anheuser-Busch’s involvement in Super Bowl 50, check back for news, high-res images and video links that will be continuously added throughout the Super Bowl season.